The new exhibition of the Harburg City Museum

Places of Jewish life in Harburg

Starting July 22, 2021, the Harburg City Museum will present the new special exhibition “Places of Jewish Life in Harburg”. The exhibition sets out to find places, people and events from Harburg’s long Jewish history and traces Jewish culture, which began in Harburg in 1610 with a letter of protection for Jews. The exhibition is part of the nationwide theme year “2021 – Jewish Life in Germany (#2021jlid)”.

People of the Jewish faith have been living in Germany for 1700 years. For Germany and the Jewish community, 2021 is therefore a year of celebration, in which representatives from many institutions will participate and honor the anniversary with numerous events throughout Germany for a whole year. In this way, a signal is also set against anti-Semitism. With its new special exhibition “Places of Jewish Life in Harburg,” the Harburg City Museum is helping to bring to life the long and rich tradition of Jewish culture in Harburg. In this show, visitors will have the opportunity to encounter Jewish history and learn more about the lives of Jewish people in Harburg.

Jewish diversity in Harburg – a history with a long tradition

The Roman Emperor Constantine issued an edict 1700 years ago, according to which Jews in Cologne could be appointed to offices in the curia and the city administration. This decree from 321 is considered the oldest evidence of the existence of Jewish communities on the territory of present-day Germany. In Harburg, too, the common German-Jewish history can look back on a long tradition: it first becomes tangible in historical sources as early as 1610. Since then, the Jews have experienced an eventful history, for Christian-Jewish coexistence in Harburg was never entirely free of tension. Since the middle of the 19th century, the opportunities for participation of the Jewish citizens of Harburg had improved due to the lifting of the centuries-long and manifold restrictions, and their participation in public and economic life became more and more self-evident. During the Nazi regime, however, this coexistence ended with the expulsion and subsequent murder of Harburg residents of Jewish faith. 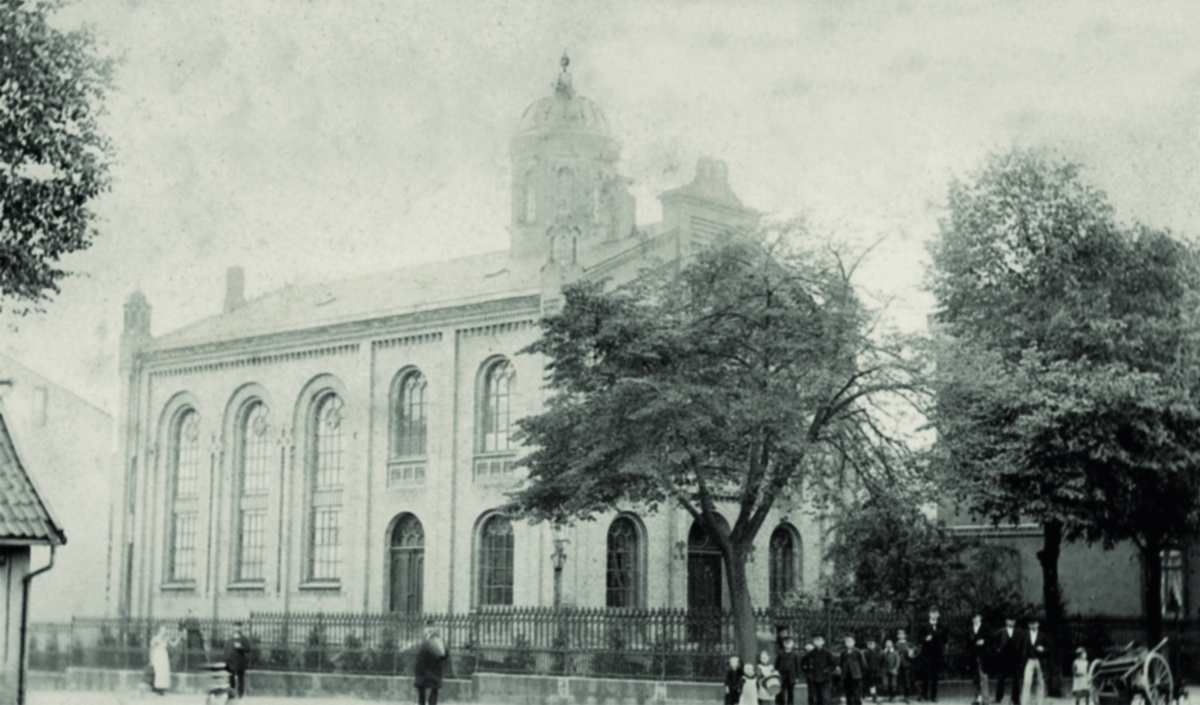 The small Jewish community in Harburg still had 335 members in the early 20th century, until it disappeared completely in 1938 after the November Progrom of the Nazis and is almost forgotten today. However, several places in Harburg commemorate them, such as the Jewish cemetery founded at the end of the 17th century. The religious center of the community was the synagogue in Eißendorfer Straße since 1863. The former location of the Harburg synagogue is still commemorated today by a replica of the entrance portal. A special place, because here in November 1938 the anti-Semitic agitation was unleashed. Associations of the SA ransacked and destroyed the synagogue, smashed the windows, and Jewish religious objects were dragged to the Harburg marketplace “Sand” and burned there. 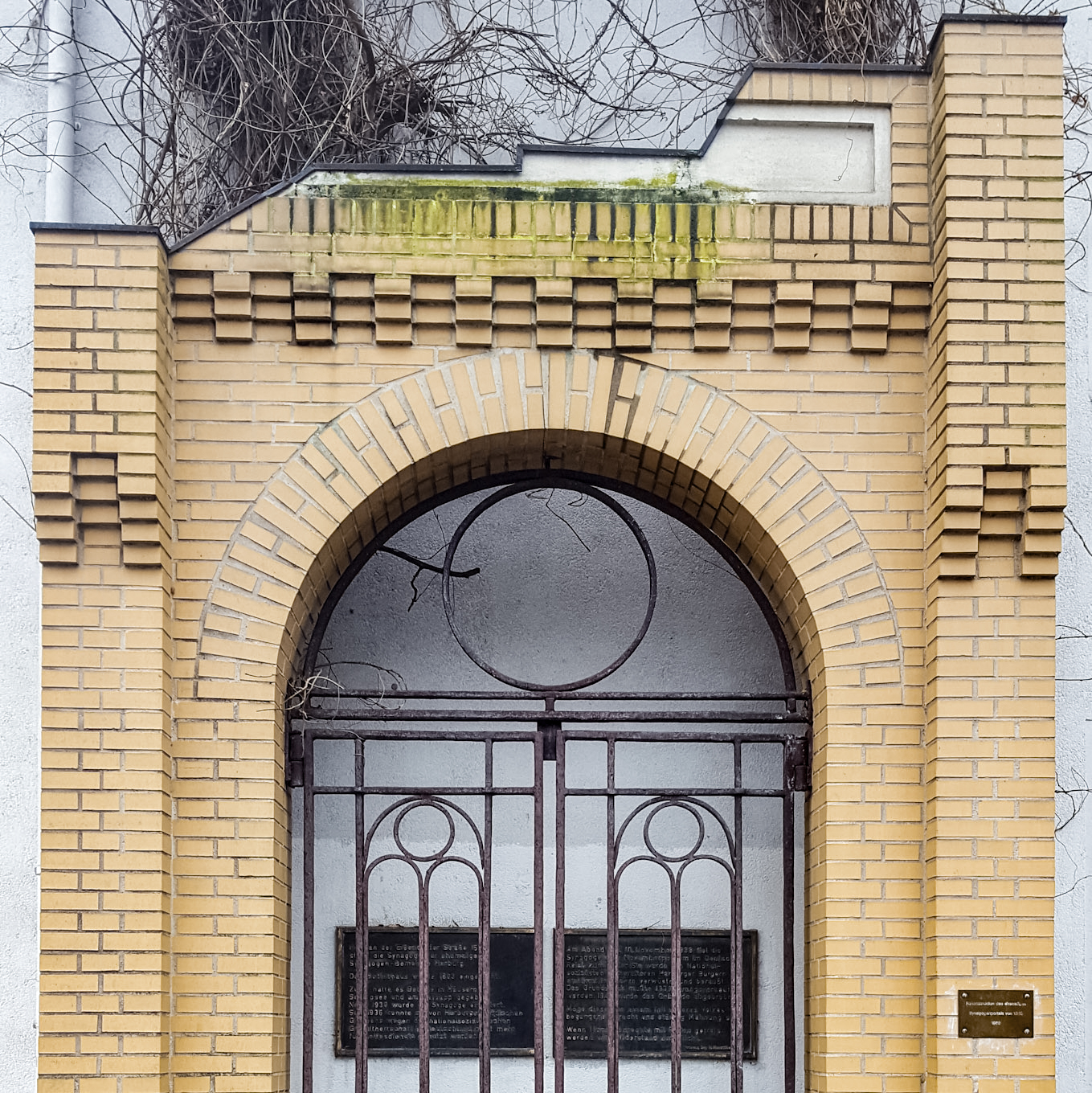 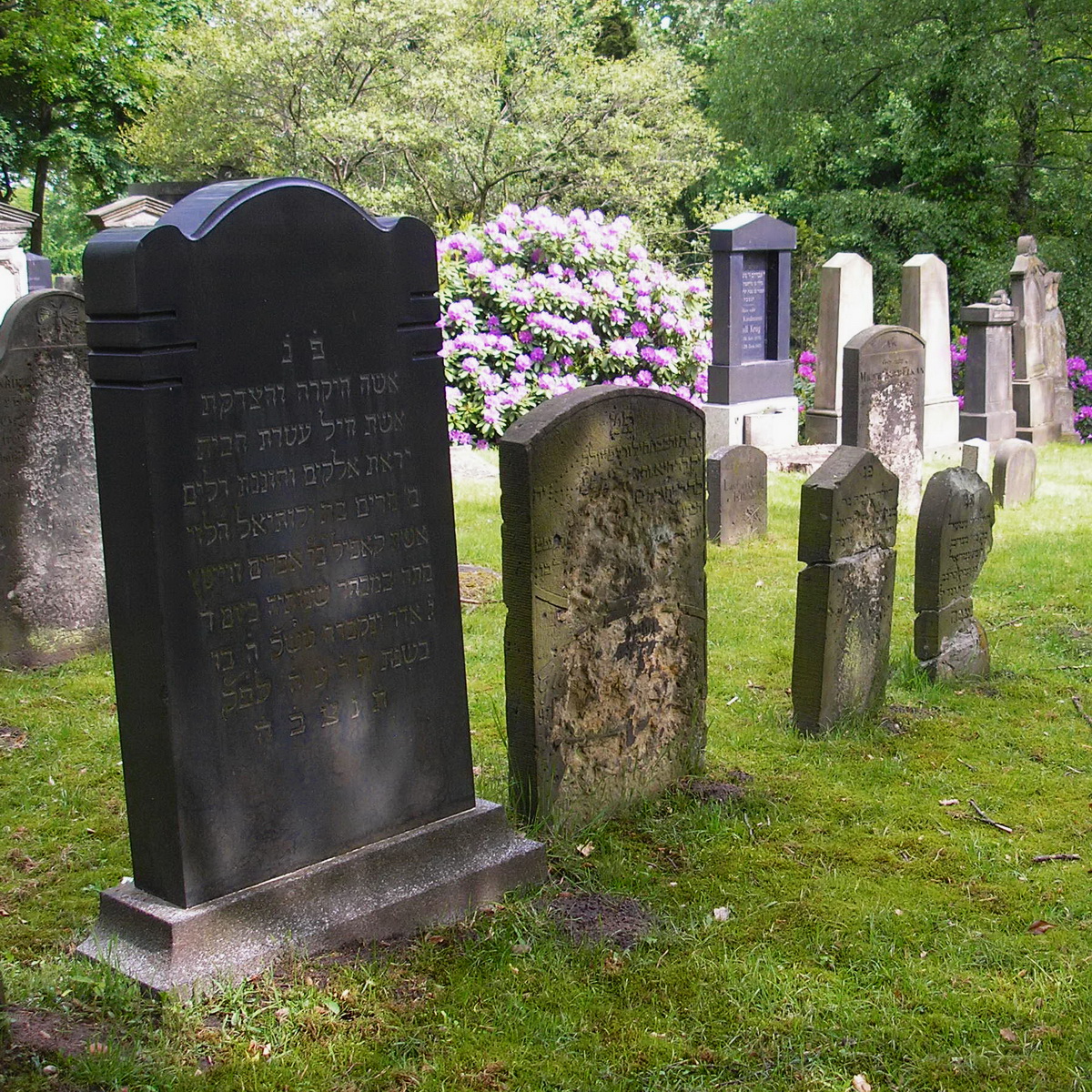 Traces of the Jewish community in Harburg: the reconstructed entrance gate of the synagogue and the Jewish Cemetery

Today, the city is experiencing a renaissance of Jewish life, especially due to immigration from Eastern Europe. In the process, sacred buildings such as the synagogues in the city districts are once again the focus of urban life in the multi-ethnic metropolis on the Elbe. Starting on July 22, the exhibition offers a good opportunity to get to know Jewish life in Harburg better. It sets out to find places, people and events from Harburg’s more than 300 years of Jewish history and presents the moving fate of the Jewish community and individual community members. For example, it presents for the first time fragments of the Harburg Torah, which was damaged during the Progrom Night and initially disappeared. At the same time, however, it also shows what Jews contributed to society during the common years. The exhibition aims to make Jewish life in Harburg visible and at the same time make people aware of how quickly anti-Semitism and racism can turn into exclusion and violence. 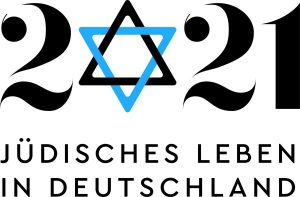 Teilen
« Castles in Hamburg – A search for traces

Admission is valid for the entire museum.
The texts are in German only.

Grandparents and grandchildren on a time travel at the Archaeological Museum

Grandparents and their grandchildren discover the Roman antiquity.

Discovering Archaeology in the Center of Hamburg